Being Smart During A Bear Market 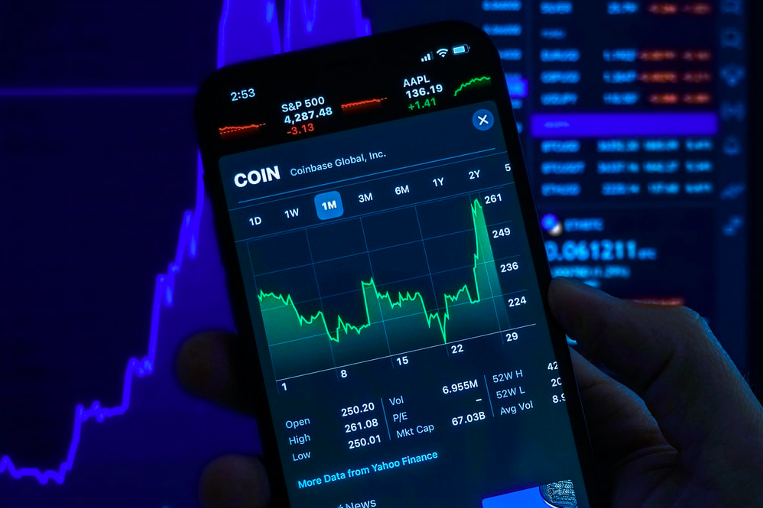 If you’re reading this, especially if you’re reading this in mid-2022, you’re probably worried about your investments, given that we’re right smack in the middle of a bear market. Most cryptocurrencies and stocks have fallen and the market sentiment is generally quite negative, which is definitely cause for concern.

Yet, as Warren Buffet once said, “be greedy when others are fearful”. When others are selling and market sentiment is uncertain, it might be the best time to buy quality cryptocurrencies – and at a massive discount.

This has shown up in the area of stocks in the past: a year after November 2008 (when stock markets crashed and investors were extremely pessimistic), the S&P 500 returned 22%. Yet, when investors are confident and consumer sentiment is high, research shows that the S&P returns just over 4% on average during the following year.

Here are three strong cryptocurrencies that will likely last through the bear market and give you stronger returns when the market inevitably picks back up:

The similarity between all three above are that they have very strong functionality, which means that even when fads and the weak seasons tide over, they are likely to stand strong and keep increasing in value, giving you a much higher return for what you’ve paid. This is not a recommendation to time the market as nobody knows when the peak and bottom will be, but being in a definite bear market, it’s a great time to start amassing the tokens at a relatively lower price. While Bitcoin definitely has first-mover advantage in cryptocurrency and has strength, it loses out in terms of utility and hence might not be our top choice at this point in time.

If you’ve been wanting to invest or are getting worried about your current investments, this could very well be the time to start or work on your dollar-cost averaging.

Previous ArticleInvesting in the Brainpower Coinstore Labs, Coinstore.com makes a shining debut in the new era
Next ArticleInnovative DeFi protocol SLEEP to Reward Users for learning about Health & the Importance of Quality Sleep. 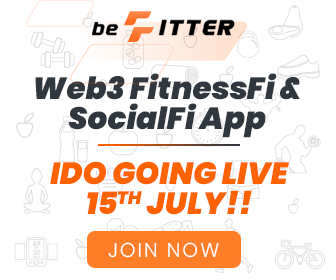