EpoxyDAO – Bringing Crypto and eCommerce together 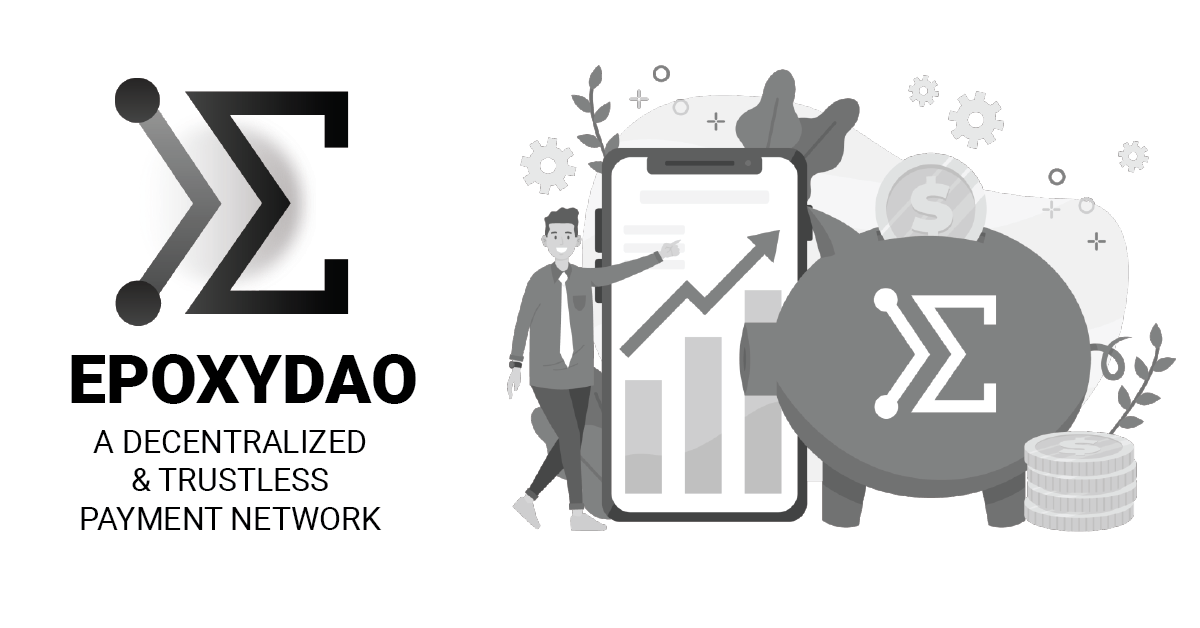 To mitigate the volatility associated with cryptocurrencies, stablecoins have come out as the next big thing in eCommerce. These are cryptocurrencies that provide a safe harbor to traders, similar to gold, which reduces their risk with crypto assets. It aims at being widely used as a daily transaction currency. Currently, there are more than 200 stablecoins to choose from.

EpoxyDAO proposes merging all the stablecoins under a unified stablecoin PEX and it’s variant eUSD. EpoxyDAO is a DeFi (decentralized finance platform) which is managed by the community through Epoxy governance that is backed by the governance token EPX.

EpoxyDAO is more than your traditional bank

On one hand, EpoxyDAO would give you the services of a traditional bank where you can deposit your currencies to get one standard currency with the added charm of being a decentralized system that is managed by people all over the world having a governance token EPX. With a multitude of stablecoins out there in the market, there is confusion amongst people on which one to select. Ideally one does not need so many variants of the same kind of currency hence EpoxyDAO gives a more standard form for people’s convenience. All the variants of USD pegged stablecoins will be merged by Epoxy into one standard version.

Even the traditional banks in the real world can use Epoxy as a central bank for interbank and other types of transactions more efficiently. It is possible for banks to issue their own fiat-backed ERC20 collateralization tokens as well as issue PEX and eUSD as a standard common currency.

How EpoxyDAO solves issues around Stablecoins

Stablecoins represent fiat on the blockchain. One cannot use highly volatile currencies like bitcoin or Ethereum for everyday transactions hence fiat or stablecoins are the only means for this purpose. Stablecoins are not bound by geopolitical borders and do not involve service charges like other centralized payment processors. But most of the stablecoins are token based on other blockchains. This raises issues like:

All these problems will not affect eUSD as it has a dedicated blockchain. Stablecoins and fiat transactions will become much easier, cheaper, and efficient with this technology. eUSD carries immense potential to become a stablecoin giant in near future with the aim to capture a 5 billion USD market in the next two years.

The Epoxy protocol is a decentralized application running on the Ethereum blockchain. Changes to the protocol can be done by people who hold EPX. Some of the highlights of this system are:

EpoxyDAO will bring the major change in the crypto world by making stablecoins more stable. It does that by creating demand for a specific stablecoin if its value declines. The Epoxy ecosystem does not need a liquidity provider to run it. PEX and eUSD are automatically created and burned which makes liquidity unlimited. If everyone locks their stablecoins to adopt eUSD then there is no need to look at the whole gamut of stablecoins. They can use eUSD everywhere without paying any slippage or swap fees since there is no exchange of stablecoins here.