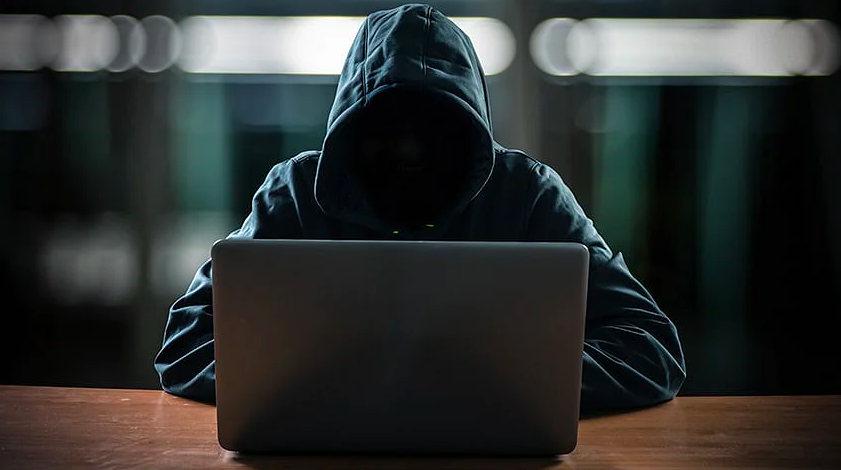 Last year, the decentralized protocol BXH (Boy-X-Highspeed) on Binance Smart Chain, was attacked by hacker(s), more than 139 million USD value of tokens were stolen. This is the second-largest heist in the history of DeFi industry.

Due to the size and the significance of this heist, many top security companies and the local authorities intervened in the investigation. In March 2022, a top blockchain security company, Bit Jungle published their findings with a Case Investigation Report: “In the case of the theft of the BXH tokens, no clues have been founded within the (internal) BXH team, there are high-value evidence that leads to third-party hacker(s) have been founded”, said Mr. Eric the founder of Bit Jungle.

This incident caused a massive wave in the DeFi industry on the viral topic of security and risk management. Eric learned about this hacking case from social media and decided immediately to launch an investigation. At that time, already more than ten blockchain security companies were also investigating this case.

“Using security and blockchain data to speak, is the key in solving the BXH incident,” said Mr. Eric. During the BXH investigation process, the management of the BXH project and the private key management cooperated with the investigations and provided important clues to the root-cause of the security breach.

At present, the progress of the case is in full cooperation with the local authorities’ investigation. The root-cause analysis of several security companies showed that the theft of BXH may be the result of a third-party security attack. There is no doubt that there need to be improvements in the security policy of the private key management of the BXH project, and the “high-value evidence to a third party” discovered during the Bit Jungle investigation which leads to a serious crime. “There have been many hacking incidents in the DeFi industry recently, and security concerns are becoming a high priority. Bit Jungle is confident and capable, where we will do everything and our best to find the truth of the BXH theft incident,” said Mr. Eric.

Solving a hacking theft case is a very difficult and long process. Worldwide hacking professionals are frequently involved in digital asset theft cases. These cases are exceedingly complicated and difficult to detect and solve. BXH management reacting quickly to deal with this heist, offering $1M bounty with to anyone that offer information that points to the hackers and help retrieve the funds. Bit Jungle expects the awareness of the $1 Million bounty program will help identify the hackers and possibly retrieve the BXH. This substantial bounty program is one of the BXH management responsibility to raise awareness of security hacks and heists in the DeFi industry.