Meta Racer X: The Racing Game that Pays You to Play 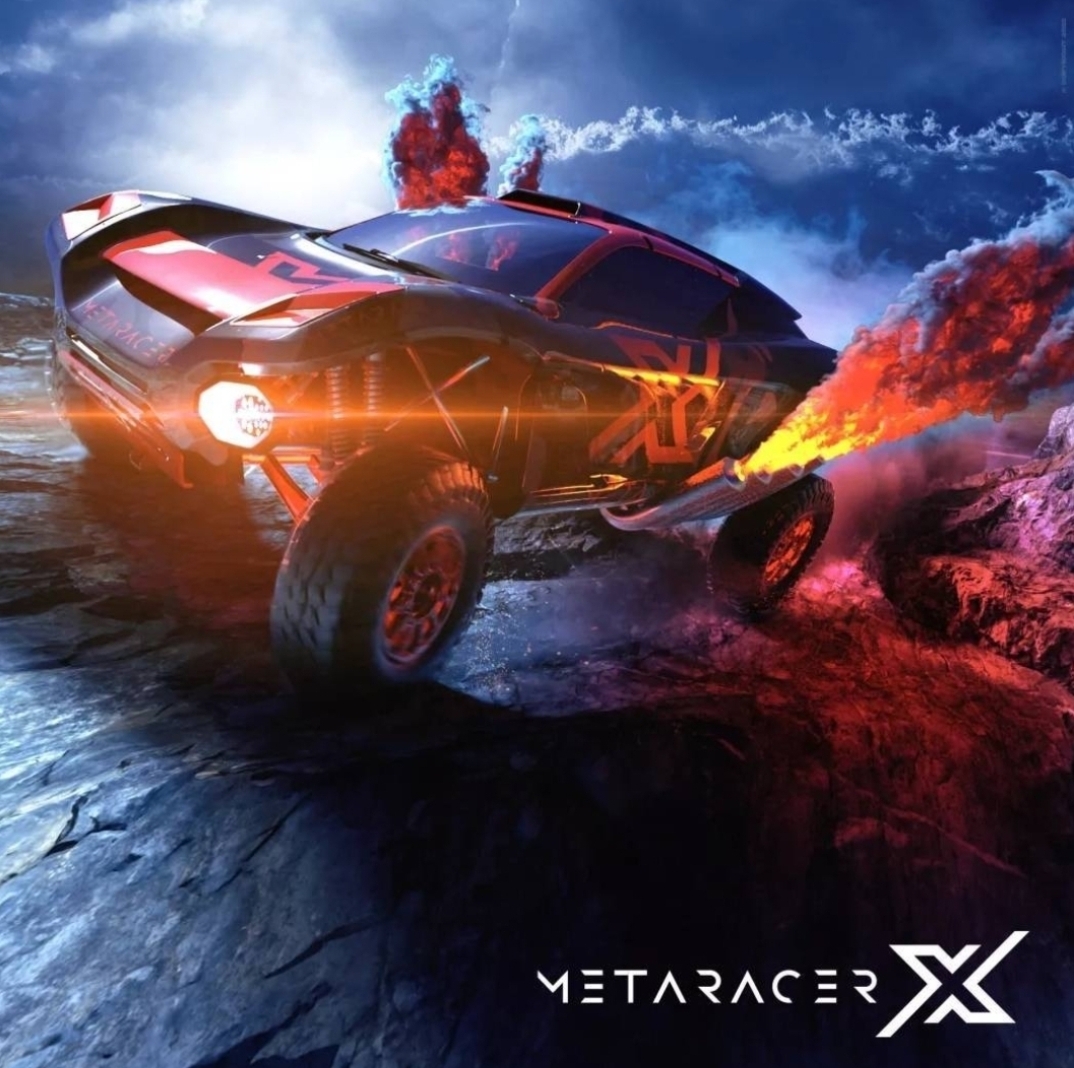 The immersive racing game will allow players to experience what it’s like to be a professional driver in the metaverse. Cars, drivers, and car parts will be collected as Non-Fungible Tokens (NFTs) – unique digital assets that can be traded, used, or sold inside and outside of the game.

“Meta Racer X is more than just a racing game,” said Meta Racer X Spokesperson J. Cleary. “It’s an opportunity for players to experiment with new ways of earning and spending cryptocurrency. We’re excited to see how the community responds when the game is released.”

The company has released a clear seven-phase roadmap that includes the release of a playable demo later this year. The full game is scheduled to launch in 2022-2023 for mobile and VR platforms.

With a team of experienced developers, Meta Racer X is poised to become the premier destination for competitive racing in the Metaverse. The game’s innovative features and cutting-edge technology will provide players with an unparalleled gaming experience.

Meta Racer X’s announcement comes at a time when giant corporations such as Meta (formerly Facebook) and Microsoft are betting on the future of the metaverse. According to the New York Times, Facebook spent $10 billion in the metaverse just last year, five times more than it paid to buy Oculus VR in 2014 and ten times what it paid for Instagram in 2012.

It’s no longer a question of if blockchain will change the gaming industry; it’s a question of when. Meta Racer X would also like to be at the forefront of that change with a type of game that has long been a fan favorite: racing.