Prague’s Slavonic House witnessed a prestigious international conference on digitalization and cryptocurrencies. Platon Life Global Digital Ecosystem Summit 2022 welcomed leading experts and celebrities from the field of information technology, banking, and art. The event, which was backed by the founders of Platon Life company, Daniel and Julie Tanner, also received the patronage of the Czech Senate.

The summit participants were treated to a rich program and, above all, a varied panel of lectures by experts from different parts of the world. “The goal of this summit is to bring together people from both the public and private sectors to create a long-term platform for education, training, and future digitalization – the digital platform we are working on at Platon Life,” Tanner reckons.

“And it’s also a kind of brand awareness event, awareness of what we’re doing, that we’re contributing through digitization to both education and ecology,” added his wife, Julie.

Some of the discussions also touched on topics like gaming or the arts. In addition, there was an auction of interesting valuables right at the conference, from limited commemorative banknotes to paintings and Moser glassware.

“There are a lot of cryptocurrency art auctions going on around the world, of both physical artworks and, of course, NFTs. New projects are in the pipeline in conjunction with virtual reality. That’s exactly what this conference and this summit bring. This is what we would like to do in the future,” said Pavel Št’astný, designer and author of the famous logo of the Občanské Forum movement. 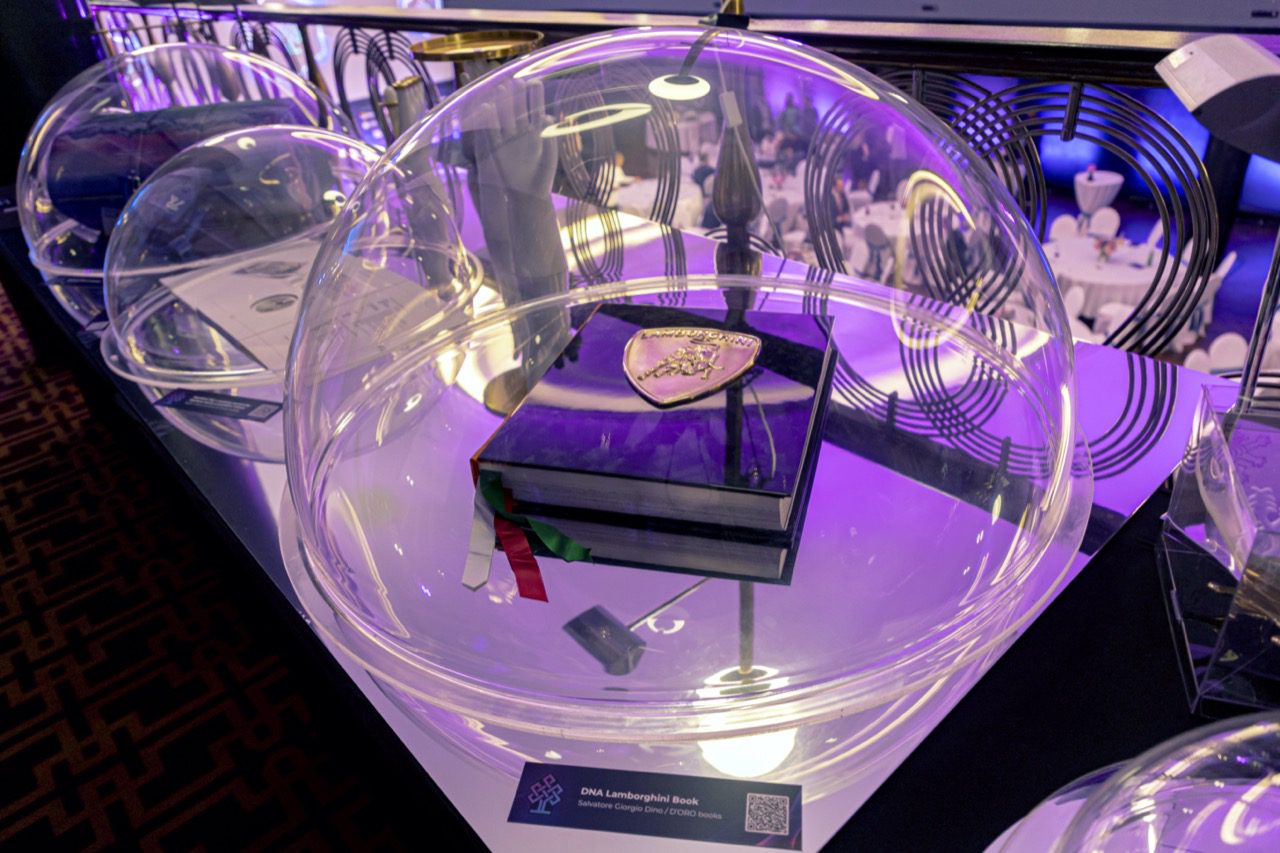 There were also many other important and interesting guests. Leading Czech and foreign financiers, business executives, economists, and artists gathered at the Slavonic House. Philip Bonn, British businessman and special envoy to the United Nations, did not miss the discussion on digitalization. He has worked for the UN for almost 17 years.

“It’s a very important day because my friend’s conference is taking place. We actually met in Rome together with the delegation of His Holiness, Pope Francis. As a Catholic, I was very much in tune with the things that Mr. Tanner said. We found many areas of philanthropy that united us – especially issues like the environment and climate change. So we became friends,” says Bonn.

Of course, the conference was also about cryptocurrencies, which are increasingly gaining attention from the general public. The director of research and education at Platon Life – Leopold Tanner – is convinced that with the growth and digitalization of payment technologies, paying with cryptocurrencies will become quite commonplace – or at least humanity is heading towards that.

“Gradually, as cryptocurrency platforms – and I would say Platon Life is an avant-garde kind – penetrate the real economy, facilitating an ever wider range of products and services, then of course it is very real. In that respect, the future seems very optimistic,” said Leopold Tanner, director of research and education at Platon Life. 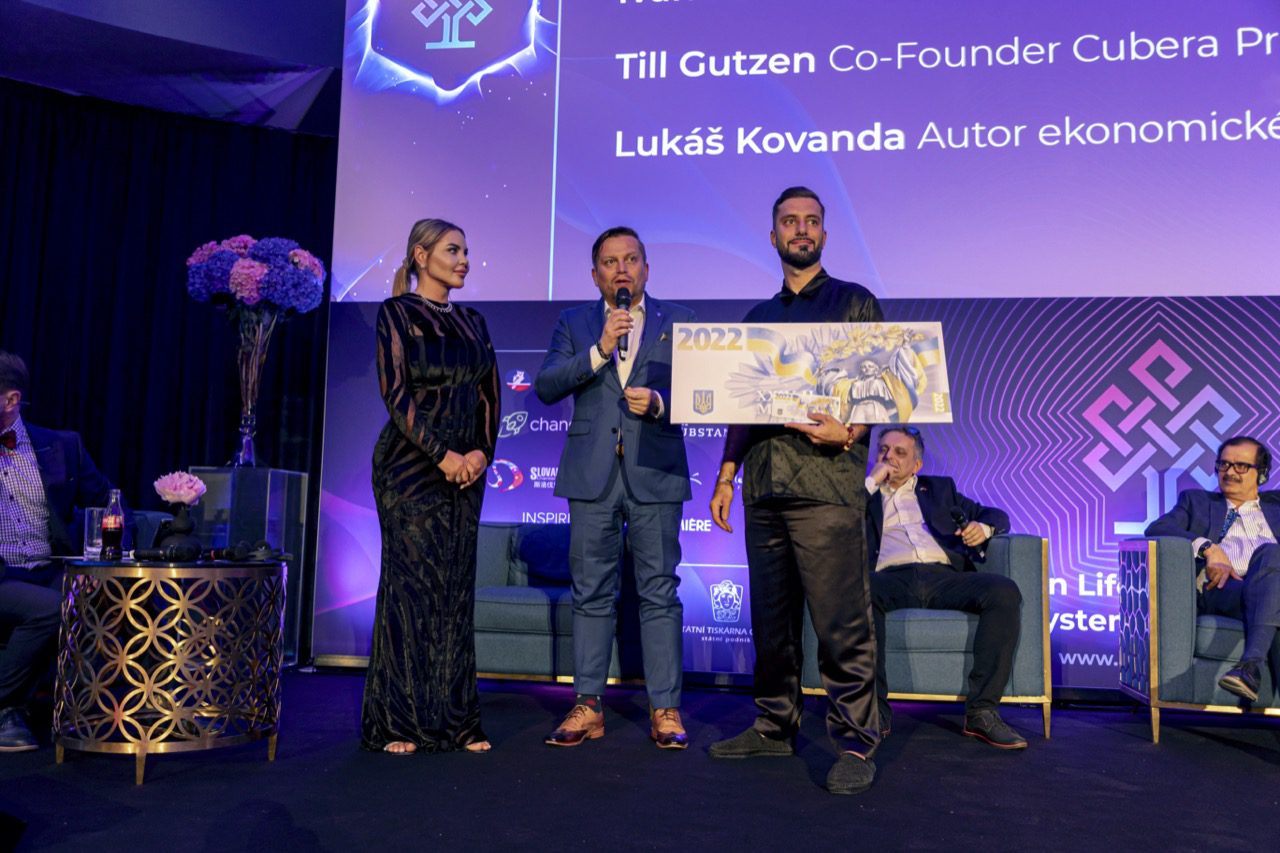 Cryptocurrencies? It’s not an investment without the risk.

A good part of the summit was devoted to the security of digitalization and cryptocurrencies themselves. Even virtual money is far from safe, although it boasts a number of protection mechanisms. Moreover, in some respects, cryptocurrencies are a relatively risky investment for the unfamiliar.

“When you take physical money, the only protection for that money is a de facto wallet or a safe. There are many more means of protection here, and a potential aggressor can approach from multiple positions, multiple areas,” pointed out Tomas Hebelka, CEO of the State Printing House of Securities.

All these topics Platon Life is trying to bring closer and popularize through its new programs, projects, and platform. In addition to educational activities, it also manages a financial ecosystem consisting of a digital wallet, the PlatonCoin digital currency, or the Platon Auction portal. Moreover, the company also plans to strengthen the educational component – not only at home but also abroad.

Previous ArticleCRYPTOCURRENCY ACCEPTED AT PRIVATE AUCTION FOR LONG ISLAND MANSION
Next ArticleWant to stay ahead of crypto trends? Watch out! SolanaLite is unquestionably the blockbuster of this year!