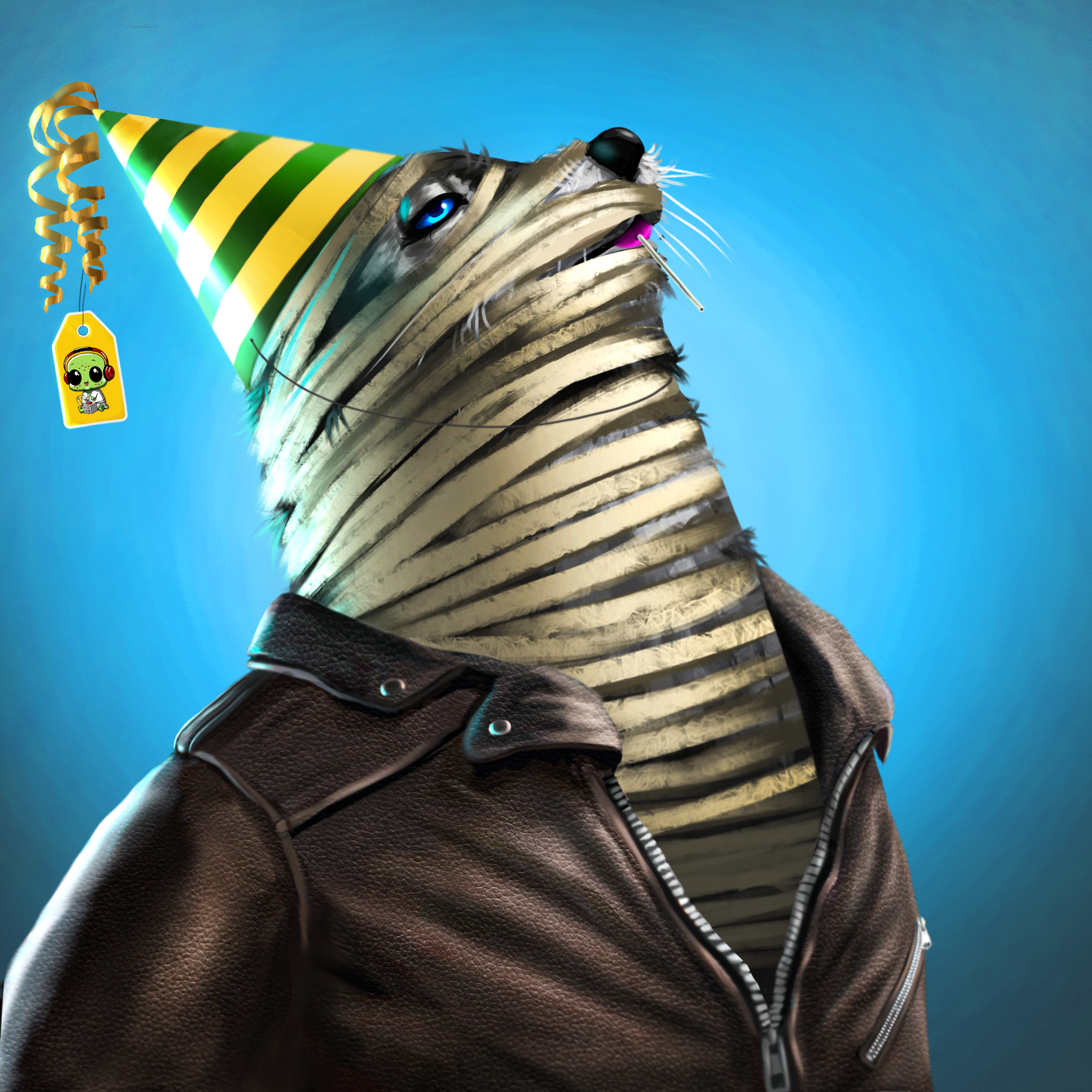 The Seal Society CNFT seems to be emerging as one of the best CNFT projects to participate in selling out minutes after their initial public mint on May 7th, 2022. It seems the team has more planned for the CNFT community and plans on making and keeping their mark within the space. Stevie the creative director, RJay the community leader, Yova, the artist behind the dynamic art, and Oliver who oversees web development all began with a grassroots approach on spaces like Twitter and Discord beginning in February 2022 and quickly created an excited community of 3.2k and they are steadily growing. These Renaissance Portrait style seals have exploded on the CNFT scene some with vibrant colors, others with stylish embellishments. Notwithstanding these qualities, all the seals each have traits that’ll entice you to see what exactly this project has to offer. Some seem to wonder what sets the project apart from other CNFT projects and we will take a quick dive into the project and what it has to offer to the space.

What is The Seal Society? 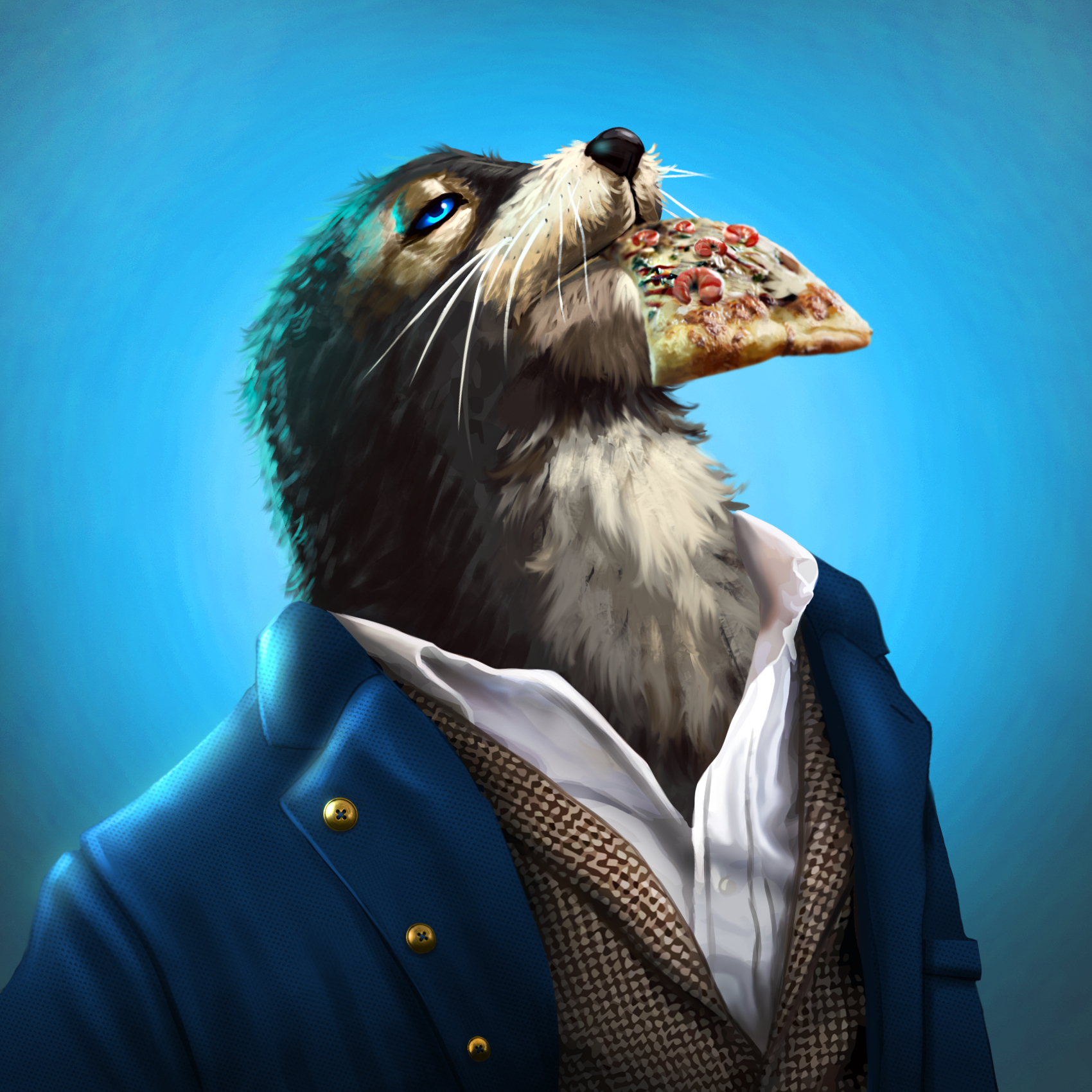 A society within a society, its own currency and purpose all with art first in mind. This exciting project is based on a story that takes place in an alternate reality where seals have evolved to become the dominant life form on Earth and The Seal Society CNFT holders will have the opportunity to take an active part within it to expand the Society to new limits. The development teams’ Gen.1 collection of 3,333 CNFTs is represented by 6 Colonies within the Society: Sophisticated colony, Agent colony, Robotics colony, Military colony, 9-5 colony, and Party colony. Each type of seal plays a special role within each colony and the type of seal you own impacts your rewards within the Cardano blockchain. These CNFTs derive their value from the exceptional benefits afforded to owners with the authority to full I.P rights of every seal purchased and reaping the additional benefits attached to any seal based on a particular colony.

Sophisticated seals will increase your staking rewards. Agent seals can go on ‘extraction missions’ on the Cardano blockchain and bring back surprise rewards. Robotics seals can interact with the Metaverse and build certain assets connecting to the Seal Society. Owning a Military seal allows its holder to interact with smart contracts on the Cardano blockchain to ‘recruit’ other seals into your wallet. A 9 to 5 seal can create families within the society that can also be claimed within the marketplace. And owning a Party seal unlocks access to exclusive airdrops of various rewards sent directly to your wallet. This aspect alone can encourage a holder of one seal in a particular colony to hold a seal of a different colony, each colonies possibly. The more diversity of seals you have, the more rewards you will have. And the opportunity does not stop there with the development of a $FISH marketplace, The Seal Society will have a direct way to interact with each other regarding commerce. $FISH will be the main currency used within the Seal Society; another great feature of community building that many CNFT projects desperately need.

After the first glance, the appreciable quality of this project is the fact that community is embedded in every function and purpose of the CNFT project. Even if you are not a person in search of an amazing, interactive, and supportive community, the amount of ROI from being a holder of at least one seal is worth the investment. With the inclusion of the $FISH marketplace and future development of additional perks and opportunities, this project seems to have no limits in sight. With a successful opening mint day, the project minted out of public sale in minutes, and reached number one on https://www.jpg.store, the official Cardano Marketplace, in its first 48 hours and The Seal Society now has a current floor price 5x of mint. Whether you are on the rocket or not, it seems everything is set for launch.

Visit the sealsociety.io to learn more.